It has been a while since my last post due to some personal issues.
Pure laziness.

In parallel to my love/hate relationship with learning Traditional Chinese, I have been studying Spanish for almost two years. Why Spanish? Because my ultimate goal is to dominate the world. In that case, what else is there to do than acquiring language skills? I am on the way to master two of the most spoken languages, English and Chinese. The next logical step is Spanish. I am not sure if it is the most used language next to English and Chinese (Arabic…Arabic…Arabic…), but Spanish does offer the following advantages compared to others.

This is running long, so that is it for today. In the next topic, I will look deeper into the frustrations in learning Spanish, the verbs.

P.S. If this entry is going to make it into Google search, then someone who is looking for an entry about the Golden Age might hit this. The picture below might make them even more confused realize the content does not follow what the title suggests. 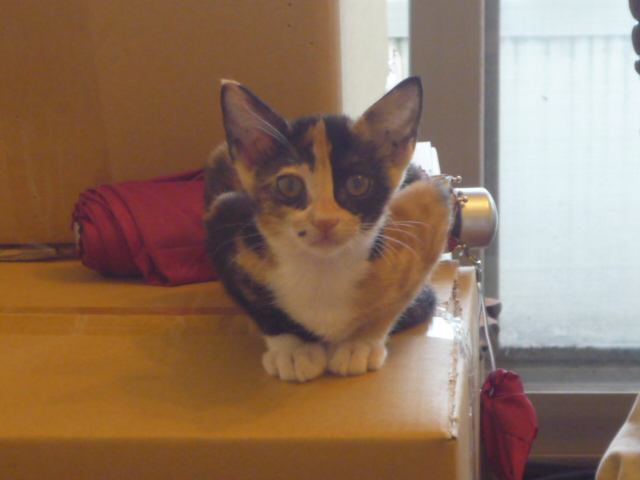