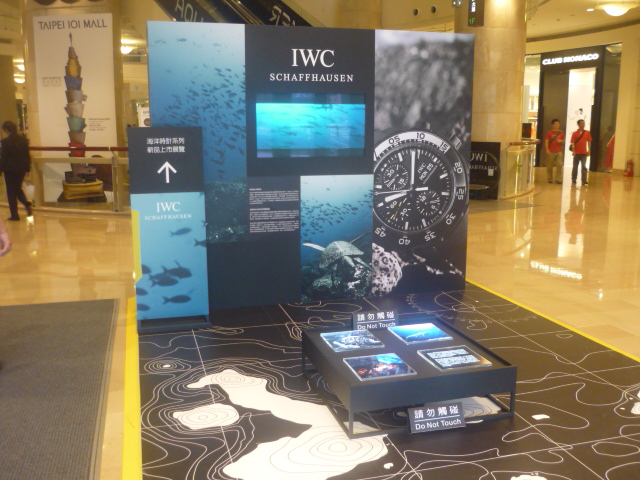 SCHAFFHAUSEN (meaning shuffled houses in German, hopefully), a premiere watch company, is tying itself up with National Geographic-esque photographs. At first sight, there is nothing unusual about this combination. But let's think about it for a while – what is common, or the bonding element, between a watch and nature?

Not much. Yes, oceanographers and photo journalists wear water-proof watches with dials and at least three mini watches-inside-the-watch, at least in our fantasies, but that is about it. It is just one of many devices to measure time, among other (and more important) stuff they carry – a Garmin GPS device, Scuba-diving computer, sonar system to track fish/turtle movement, and so on.

But of course we take this advertisement for granted, because this type of synergistic effort can be seen everywhere. The ad also looks genuine. And the whole effort poured into making the advertisement look better than reality, is genuine. The creative team must be satisfied so are we consumers and bystanders. Therefore, this whole thing shouldn't be a big issue. But there is something disturbing which I cannot put my fingers at. It is not the "Fake world" nor "Consumerist society" stuff. Just a tiny issue…why do we feel "normal" by looking at things that are not so?

The "Do Not Touch" sign is not too encouraging – in general, any open area should encourage people to come inside (otherwise we cannot take a look at these photos) but when we get almost close enough, this ad says "sorry, no more." Hey, it is just photo panels, not even real watches. Hmm, before producing watches, were they in the entertainment business? Do we have to buy the watch to have more of these photos?